Will the US Fall Into A Recession?

Will the US Fall Into A Recession?

Will US Fall Into A Recession? Miami Accountants Get You The Facts As of now, the U.S. is not in a recession, but the chances have increased sharply in the past two weeks. Everyone’s wondering will the US fall into a recession? When longer-term interest rates fall, it typically predicts slower growth, interest cuts and a slower economy. However, right now, the American economy keeps growing at about 2% rate, and there’s, still, a healthy job market.

The back-and-forth discussions on the trade war, coupled with a decrease in corporate investment spending are making people nervous though. The conflict between China and America is making is hard for global firms to plan operations and invest in the future. Corporations don’t know what it’s going to cost them to do business. Another indicator of a possible US recession is the inverted yield curve that historically signals a financial downturn. Typically, long-term bonds offer higher returns to investors rather than short-term. But right now, the yield curve is inverting to its lowest since 2007, before the Great Recession resulting in an 800 points tumble of the stock market.

The Miami accountants learned that an inverted yield curve was present about 14 months before each of the US recessions. The Federal Reserve has also cut interest rates last month for the first time since 2008.

The Miami accountants have learned that spending hasn’t just halted among businesses. Turns out the American economy’s top earners have also stopped purchasing everything from jewelry to houses to luxury cars and more. In fact, according to a report on CNBC, it’s the worst year for luxury real estate (since the last financial crisis). The housing market in Manhattan has seen six straight quarters of sales decline. Redfin states $1.5 million home sales fell 5%. There’s a three-year supply of luxury homes in glitzy destinations like Aspen, Colorado, and New York. The wealthy are also buying less art. Art auctions are taking the hit, with sales at Sotheby’s diving 10% and Christie’s suffered a 22% drop compared to just last year. At the most recent Pebble Beach car auction, less than 50% of $1 million cars sold, while those going for less than $75,000 sold quickly.

The Miami accountants found out that the middle class however seems to be doing just fine, continuing to spend. So far, Americans are happily buying and keep driving growth. Their spending accounts for about two-thirds of the economy versus 14% of business investment. Retailers such as Walmart and Target are reporting more traffic than expected as well as growth. According to the Commerce Department, consumer spending increased at an annualized rate of 4.7% in the spring representing the fastest growth in past five years. Meanwhile, luxury retailers such as Nordstrom are reporting the opposite and Barney’s even filed for bankruptcy. But if corporate investment spending slows down, it could impact consumer income, due to layoffs, hiring freezes and even cuts.

Some experts are saying were two to three years away from a US recession, while others are saying there’s a 55% chance of a recession within a year.

Could the US recession be a self-fulfilling prophecy? President Trump’s advisers seem to think so. According to a New York Times article, if consumers think there will be a downturn and stop spending, a recession will inevitably happen.

So what do you think, will the US fall into a recession? 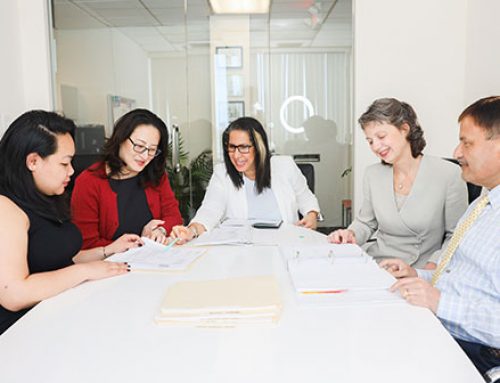 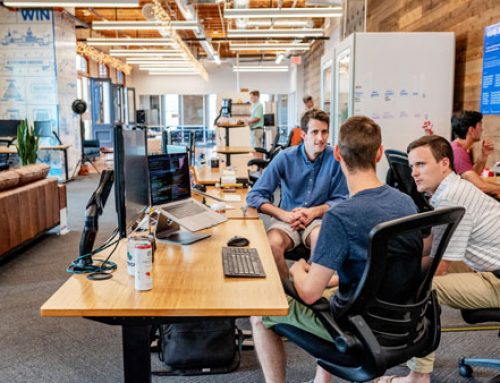 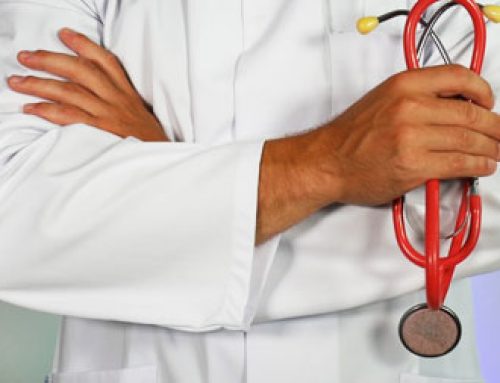 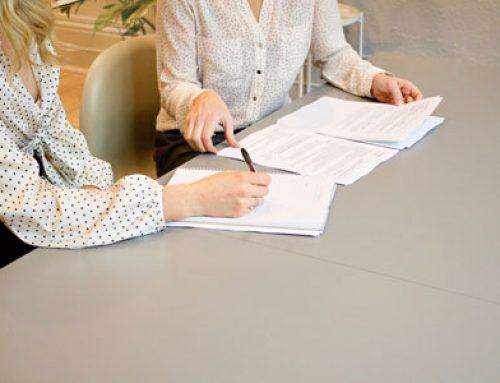 Your Virtual Financial Advisors On How To Handle A Pay Cut 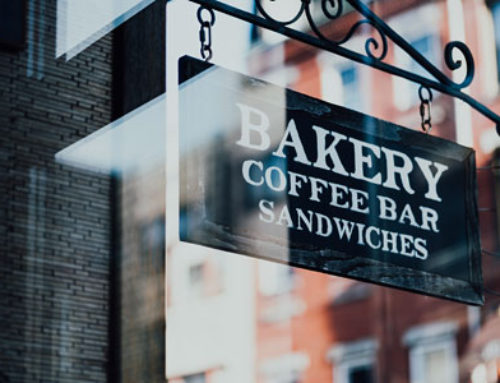 Financial Consultants – Manage Your Small Business Like Its Big Business