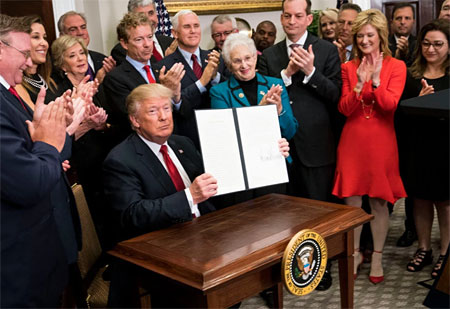 Joining together would result in smaller administrative costs, a stronger bargaining position, better deals as well as more variety in terms of plans. 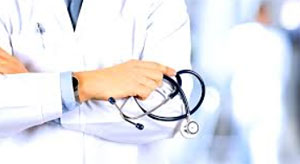 This past week, the Trump administration rolled out this new executive order on health care and new health insurance plans are said to be offered by September 1st. Your Miami Beach accountants found out not everyone is happy about it. Some feel this new ruling will weaken the Affordable Act’s consumer protections as well as make it more expensive.

Others believe that the new ruling will allow associations to base an employer’s rate on gender, age and industry, which can mean that companies who employ many younger men will pay less that those with an older staff or women. The Affordable Act doesn’t allow insurers to from basing premiums on those factors. Your Miami Beach accountants also know that some people who are against this new health insurance ruling fear fraud and insolvency due to regulators’ oversight.

3.2 Million People May Transfer To The New Health Insurance Plans

Another issue that’s coming up amidst this new health insurance ruling is that people in Obamacare’s individual and small groups market can transfer to these new policies. Your Miami Beach accountants found out that losing about 3.2 million people can prompt insurers to increase health insurance rates by 3.5% in the individual market and about 0.5% in small business exchanges.

This new executive order on health care would offer lower premiums but also fewer benefits. This would affect maternity benefits, newborn care, mental health, prescription drugs and emergency services. Some patient advocacy groups also fear that insurers will refuse to pay medical bills and that that can lead to medical bankruptcies.

Back in December of last year, President Trump signed the Tax Cuts and Jobs Act to repeal the Obamacare tax on those who don’t get health insurance. One study forecasted that premiums would rise between 35% and 94% over the next three years, since fewer people will have preventive care and use emergency rooms instead of primary care more often. The CBO estimated that about 13 million would cease coverage now that they’re not obligated too. 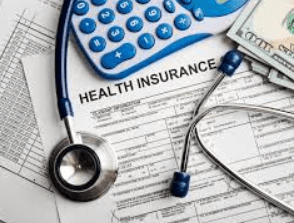 Just a few month prior to the Tax Cuts and Jobs Act, President Trump signed an executive order to modify Obamacare in five ways. Your Miami Beach Accountants remind you that these changes were implemented in January 2018. First there was a push to expand access to association health plans and allow health insurance companies to sell policies across state lines. Second, President Trump demanded the Labor Secretary to ease restriction on short-term health plans. Instead of three months, up to 12 months.

Third, your Miami Beach accountants found out another change to Obamacare was to allow employers to use pre-tax dollars for health reimbursement arrangements to help people pay for any medical expense. The fourth change was to find way to limit consolidation within insurance and hospital industries. And finally, President Trump demanded agencies to find additional ways to increase competition and choice in health care.

New health insurance plans and the state of health care nationwide affects people’s budget, pre-tax dollars, and their tax returns. It’s important you work with a professional accounting firm like your Miami Accountants to fully understand how it affects you as a sole proprietor or employer. Please call 305.868.7620.