What is bitcoin? The online accounting firm explains:

Bitcoin is a form of electronic cash, popularly known as cryptocurrency. This digital currency isn’t government issued, with no bank middleman, so there’s no guarantee that it can be exchanged for goods and services. That’s people say you should only buy what you can afford to lose. The value of a bitcoin goe up and down, with this month every bitcoin is worth nearly $8,000. The price tag changes every day though. In 2017, the price for bitcoins was at a all time high of $20,000. This form of electronic cash can be sent from peer to peer within its own network, without any administrators. But lately, there’s an easier way to spend the digital currency: bitcoin debit credit cards.

The bitcoin debit credit card: you can only spend what you have 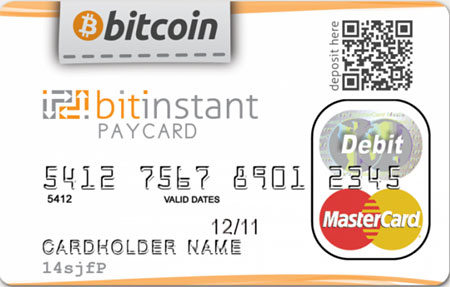 As mentioned before, not every institution takes bitcoins as direct payment, so a bitcoin debit credit card makes it more convenient to purchase things. Just like a prepaid debit card, the bitcoin debit credit card is loaded from a person’s bitcoin wallet and then the card converts the digital currency into U.S. dollars or Euros. That makes spending bitcoin on groceries, hotel rooms, pharmacies and the like, much more easily. The online accounting firm explains you can spend the money both online and offline.

Many companies offer bitcoin debit credit cards, including Cryptopay and Bitpay. The card has to be purchased, with typical prices anywhere from $15 to $50, branded by Visa or Mastercard. The online accounting firm discovered there are maintenance fees to be paid every month, and you can move your bitcoin electronic cash from a simple app. You can also keep the digital currency virtual or choose to have a real plastic, traditional debit card. 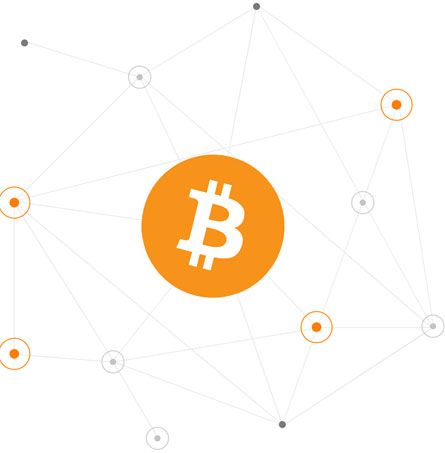 Today, there are about 32 million bitcoin wallets and 7.1 million users. The online accounting firm found out most users have multiple bitcoin wallets to increase financial privacy. According to the Bitcoin Market Journal, an estimated 5% of Americans hold bitcoins. Those who use the digital currency for payment is about 11%, while about 30% or 6.4 million people makeup those known as hodlers, aka long-term investors. Bitcoin exchange from peer to peer these days include many emerging markets, from Venezuela, Brazil, Colombia to South Africa, Ghana and Nigeria. 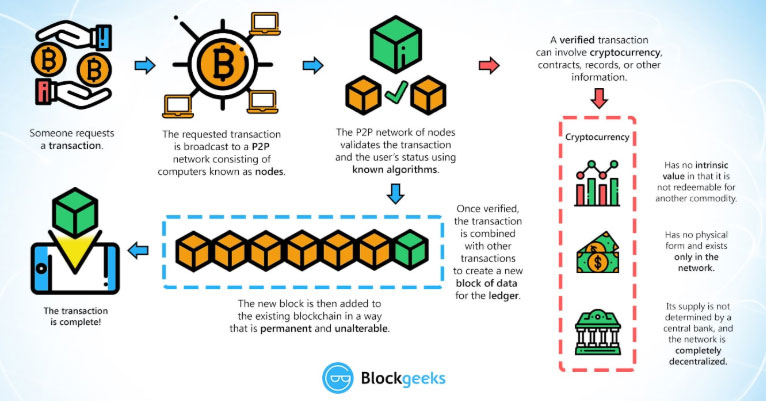 Since the establishment of the Federal Reserve System in the U.S., the American dollar lost 95% of its value. It’s important to note that bitcoins come in a fixed supply, so it’s not subject to inflation which affects purchasing power. Due to the fact that they’re built with cryptographic protocols, bitcoins make transactions secure and difficult to fake. Today, bitcoins aren’t the only cryptocurrency around. There’s plenty more digital currency including litecoin, dodgecoin, cardano, tether and monero; each valued at a different price.

Are you part of the 7 million bitcoin-using community? 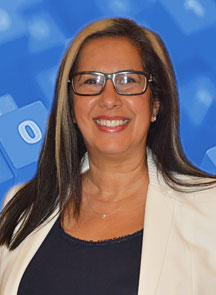