All Americans have a stake in the social security program. In 1935, President Roosevelt signed the retirement safety net into law, so people nationwide can get a steady income after they’ve stopped working. But the Miami Beach accountants as well as other financial professionals know the program is in trouble. The most recent information shows that the social security program may run dry by 2034, since it’s paying for both old age people as well as disabled Americans. If the situation stays the same, the program will only be able to pay 79% of the benefits, which means each individual cut will be hundreds of dollars less. 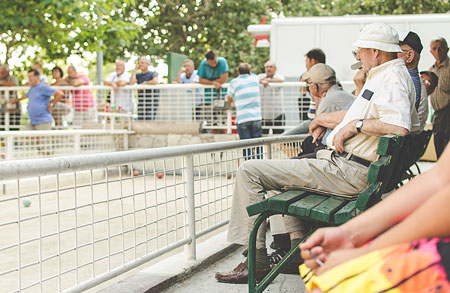 The program is a huge part of retirement income, representing 33% of the elderly income. The Miami Beach accountants learned an average check equals $1,369 per month, going to about 43% singles and 23% married couples.

As of just last year, the U.S. had 49 million people over the age of 65 years old. In just a bit over two decades, there will be 30 million seniors joining that group, making it even more difficult or social security to pay out benefits.

Even though the retirement safety net program is set to be able to pay out until 2034, it has a cash flow problem right now. Since payroll tax revenues and taxation of benefits fund social security, the money contributing to the program has been decreasing since 2010. Today, every day 10,000 baby boomers are retiring, draining the workforce and its tax payments even further. Over the next 10 years, the cash flow deficit will grow to over $1 trillion. The Miami Beach accountants found out even now the Treasury Department is raising cash just to cover the benefits owed. 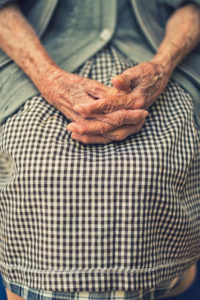 Since people are living longer, those over 65 collect social security benefits for longer. In 1940, Americans had about 14 years more to live after they retired, today they have 20 more years. At the same time, less people are being born, so less people to enter the workforce and pay for all those benefits.

Less Americans are paying into the program:

The Miami Beach Accountants found out that currently 2.8 American workers are paying into the Social Security fund for every person getting benefits. By 2035, that number will go down to 2.2. With less people contributing and more people drawing out, it’s no wonder the program is in trouble.[divider]

Since the program’s funds are invested in Treasury securities, it yields less profit. The average 12-month interest rates for 2016 were 1.813%. But if the funds were invested in a mixed stock-and-bond portfolio, they would improve social security’s financial health, however expose the program to greater financial risk. 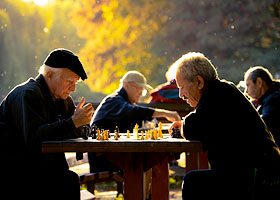 Since 2011, the social security administration has had a hiring freeze, so determining benefits and paying people on time has been an issue for years now. In June 2016, over 1 million disability cases were pending.

Budget cuts are also affecting field offices with 64 closure and 533 mobile offices closing too between 2010 and 2016. Budget cuts makes it even harder for people to get their payments on time, affecting their lifestyles, eating right and possibly getting the medical attention they need.

Since the social security benefits are in trouble, many people are opting to collect before the full retirement age of 66 years old. However, the Miami Beach accountants found out that it comes at a price. If a person decides to collect their social security payment s at 62 years old, just four years before, they’re going to get 25% less than what they deserve. For those retiring at 63, 20% less. For those retiring at 64, 13.3% less. And for those collecting at 65, it’s 6.7% less.